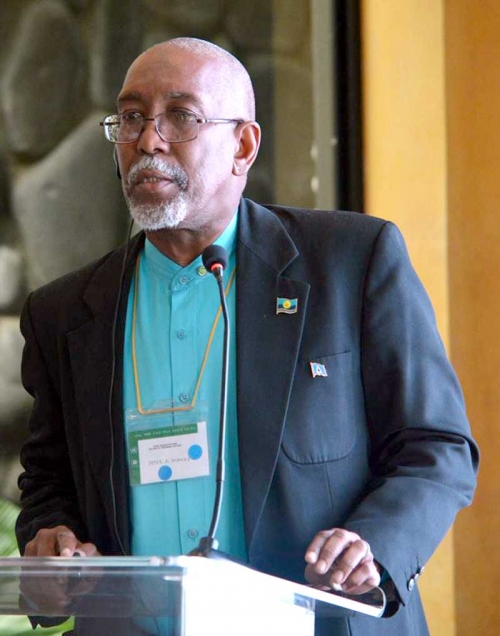 Peter A. Murray, Programme Manager – Fisheries Management and Development of the Caribbean Regional Fisheries Mechanism (CRFM) Secretariat in Belize City, discussed the role of regional frameworks in facilitating and supporting Marine Resource Conservation at the Global Dialogue on Oceans, hosted earlier this month in Puntarenas, Costa Rica by the Government of the Republic of Costa Rica with support from the UN.

The event, which ran from 8-9 June, was held in celebration of World Oceans Day, observed this year under the theme, “Our Oceans, Our Future.” According to Murray, the dialogue targeted major stakeholders from different organizations, serving as a meeting point for future substantive dialogue on oceans. 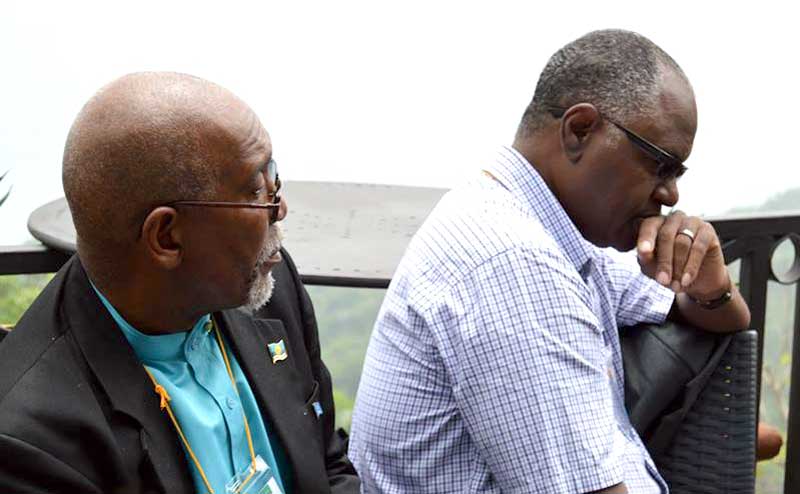 The CRFM Programme Manager - Fisheries Management and Development joined the 9th June panel discussion on conservation policies and measures to reduce pollution from various sources including, discarded fishing (ghost) gear as well as from aquaculture operations. His presentation focused on regional frameworks to facilitate and support Marine Resource Conservation, and signs of their commitment.

According to Murray, his presentation centered around the theme: encouraging solutions to pollution for a healthier ocean and a better future. His presentation considered what the Fisheries Sector in the Commonwealth Caribbean been doing.

The Global Dialogue on Oceans also provided an opportunity for Murray to discuss the role of the CRFM, including the Agreement Establishing the CRFM; the Caribbean Community Common Fisheries Policy; and the CRFM Strategic Plan 2013-2021.

He also considered other important regional frameworks, such as the Cartagena Convention, the Caribbean and North Brazil Shelf Large Marine Ecosystems (CLME+) Strategic Action Programme (SAP), St. George’s Declaration of Principles for Environmental Sustainability in the OECS (SGD), and the OECS’ Eastern Caribbean Regional Ocean Policy (ECROP), in the context of the theme.

The CRFM Programme Manager - Fisheries Management and Development spoke of lessons learned in promoting commitment to regional frameworks that facilitate and support Marine Resource Conservation. He underscored that among the elements required are: a mandated framework for collaboration, political will at all levels (policy making; decision making; “ground level”), supportive partners, funding and time.

Some discussants feel that there exists a political culture that does not allow for change, the attitude being “if it ain’t broke, don’t fix it!”

The discussion which followed the panel’s presentation explored top challenges, including trans-boundary cooperation that is effective at the ground level; and the need to find means to support intergovernmental mechanisms so that they benefit countries.

The suggestion that public policies, such as fisheries closed seasons, should be synchronized across borders was raised, and the need to communicate in the language of stakeholders was emphasized. 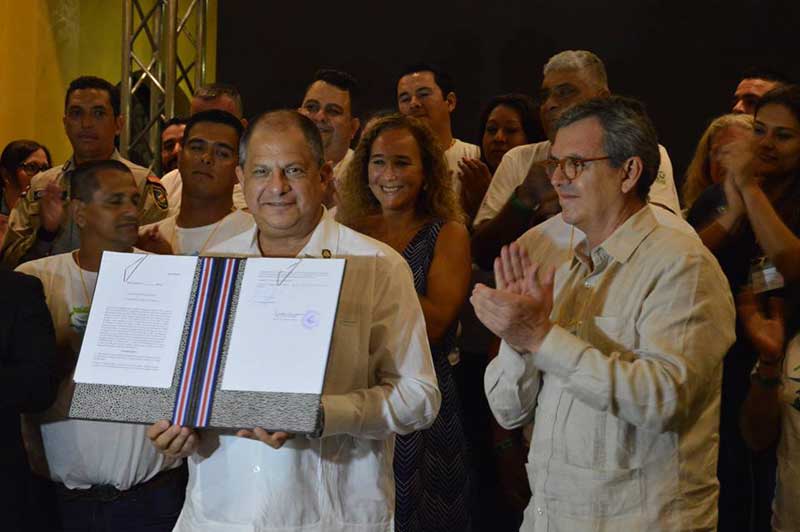 Organizers say that the outcomes of the Global Dialogue on Oceans will be carried to the Third Session of the United Nations Environment Assembly (UNEA-3) themed around pollution, due to be convened in December 2017. They add that these outcomes will be further linked to the global commitment to meet Sustainable Development Goal 14 on conservation of our oceans, and specifically on combating marine pollution.